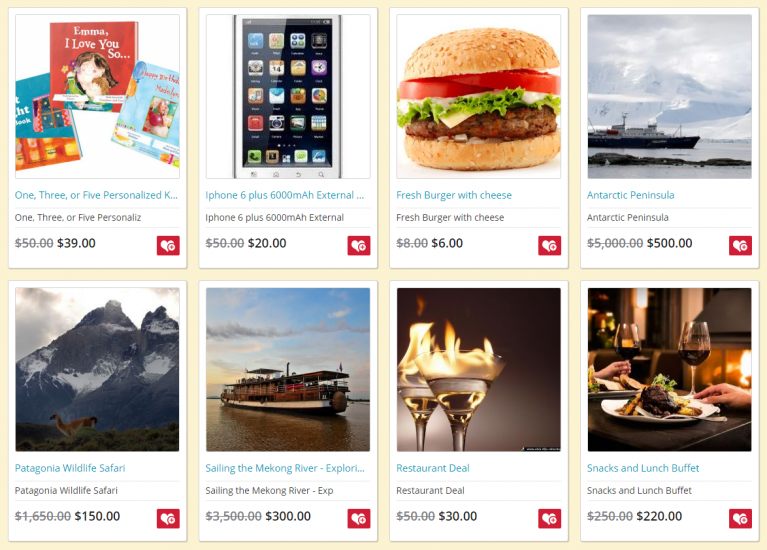 Presently, thousands of websites are generating revenue from daily deals business model introduced by Groupon. The deal-of-the-day concept that Andrew Mason introduced in 2008 become a global phenomena. Even after so many years, it has not lost its sheen and entrepreneurs are still willing to invest in the deals idea. However, how to get started is a major challenge. There are so many deals scripts and clone providers beating the drums of affordability & superiority that it becomes impossible to find the best one. This resource will simplify the task for you if you want to create a daily deals website. This detailed post will cover;